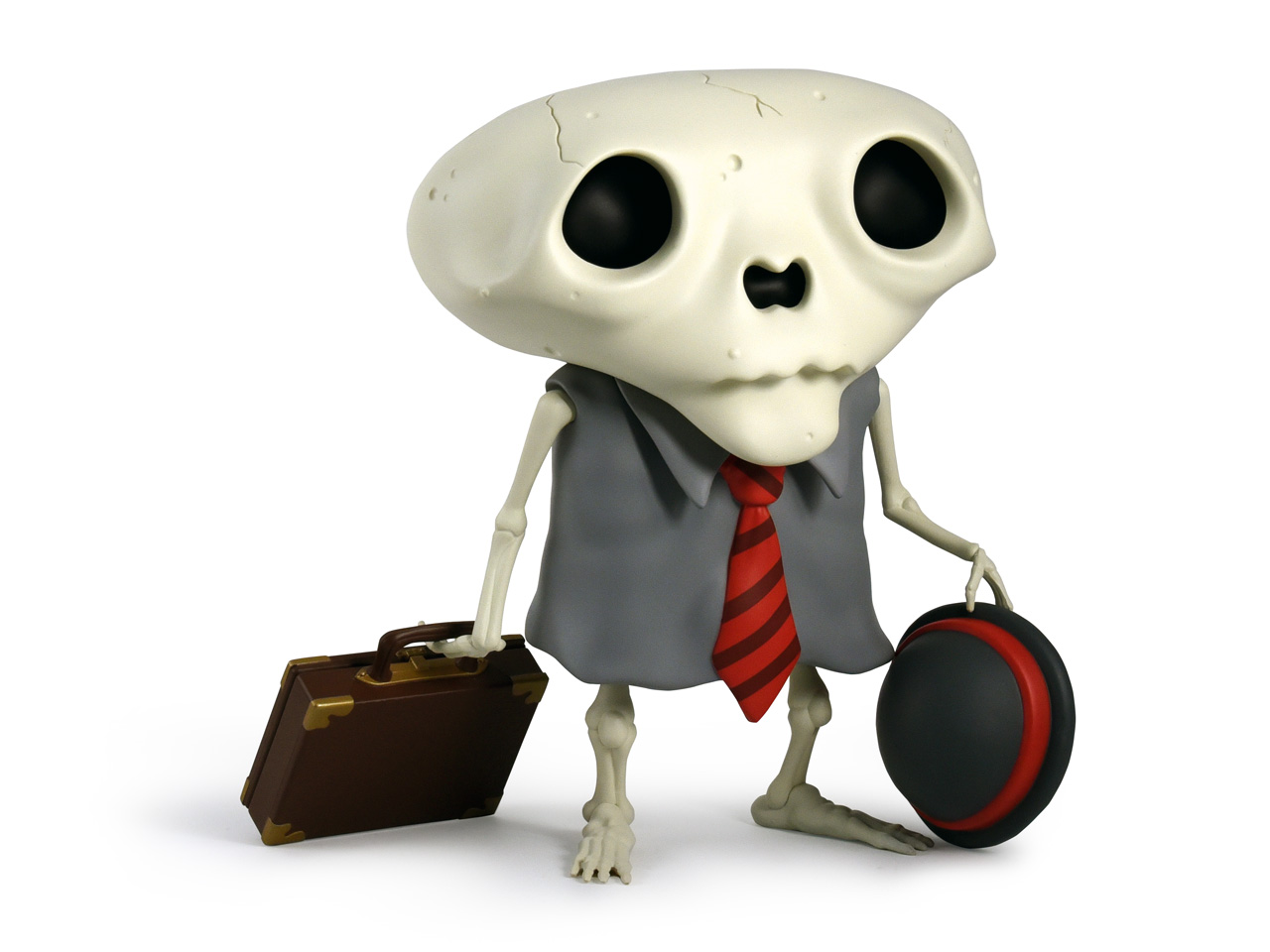 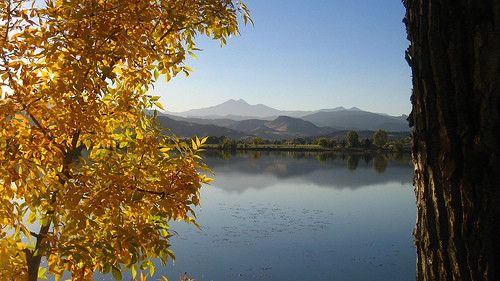 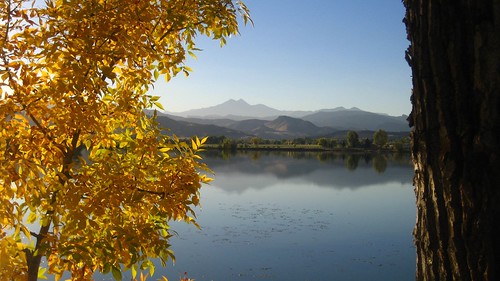 While my friends were partying up in Canada, I decided to take a few days to relax out in Colorado. After missing our first flight courtesy of the NYC MTA and the E train, we eventually made it to Denver about 7 hours later than planned. I’d never been out there before, but it was pretty nice! Every restaurant had surprisingly good coleslaw and I even saw TWO black people! 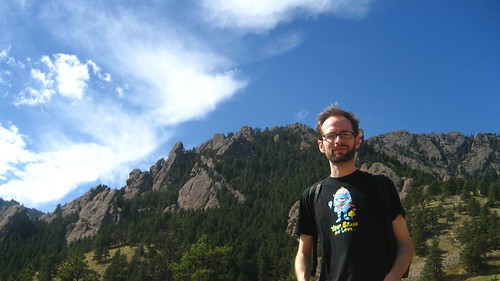 We started out meeting up with my friend Chris Yates in Boulder for a little hike in the foothills. We met some nice dogs, killer death bugs of death, prayed with a mantis, and then Miss J wrestled a bear for our amusement. Later in the day we swung by a design studio / part time toy shop called Joy Engine. They have some great work up in the back there. 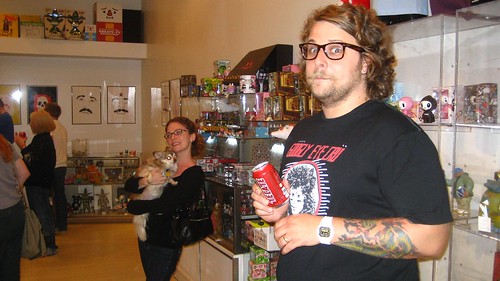 Later that night we headed down to Denver to attend the opening of UPSO’s newest show “I see the future” at Plastic Chapel. It’s a neat shop run by some nice people their new location is very swank. UPSO’s art was fun and colorful, and someone brought a furry faced chihuahua, which Miss J also wrestled.

The next day was spent walking around most of central Denver. Coming from NYC, Denver seemed a bit empty and small, but nice enough. We walked down to the Limited Addiction gallery to catch the last day of a group show featuring Chet Zar (above), Kevin Peterson, Nathan Spoor and Lola. 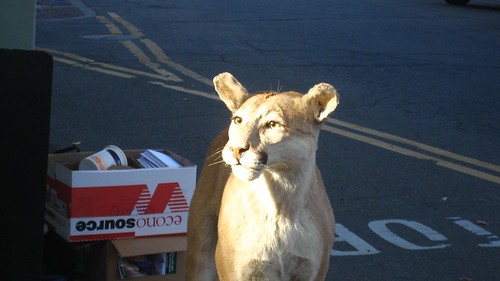 A few more pics on

for those who care.